A strong script has a capability of conquering boredom and dullness that comes in content. Script depicts the personality that a video is going to adopt. Ordinary scripts are the simplest tasks to complete though, coming up with new ideas for animation scripts and drafting them in a way that gets engraved into audience’s mind is a tricky part.

Scripts display the scenario which conveys the storyline and motive in the text form. Writing a script is an integral part of video production because the piece of writing describes the concept of the story, formation of characters, dialogues of characters and everything associated with them such as their activities, movements, appearance and their expressions. When all these elements combine, they form a smooth course of work for the video animation before it goes live.

In this article, we are going to disclose four secret ingredients that can assist in making an incredible script for your animated videos.

The indication of a good script is its simplicity which makes it understandable to everyone.

The purpose of the creation of an animation script is to make animated videos easy and simpler for the target market to understand. A good animation script must not contain first-class English which challenges your vocabulary and makes you look for dictionaries.
You can practice it by using simple learner’s language and penning down your academic knowledge in the native language. Try to make your language simple so that content is easy to grasp and conveniently understandable. Making it easy for those who have no previous knowledge of the background and they understand exactly what you are talking about in the script should be the goal.

THE SHORTER THE BETTER:

Long videos are more likely to dull audience’s interest in the script. People lose their interests in lengthy scripts immediately.

85% audience enjoys watching videos which consist of 30 seconds. But, when the duration of video exceeds 2 minutes, there goes 50% of the people’s interest. This means, that a marketing video of above 120 seconds loses viewers faster.

What can you do about it?

Do not drag the script unnecessarily. As a scriptwriter, it is your test to explain the concept of your story in a fewer number of words.

Short sentences allow clear subject and understanding to the audience. People tend to absorb information of short scripts quicker than comprehensive ones.

The maximum length of a good sentence is 20 words. If the sentence is over 20 words, the tip is to split it down into smaller phrases, making it more readable and easier.

In case of explainer videos, the one-minute video consists of 150 plus words. So, it is better to decide on standard digits for explainer video duration and the word count of the script. Therefore, after a thorough discussion of writers, the decided duration is 90 seconds or 240 words for explainer videos. 90 seconds are more than enough for a business to explain its services and products without giving too much or too little information.

Genius Videos is a place to cater all to all your video production requirements. We understand that scripts are your building blocks.

MAKE THE TARGET AUDIENCE YOUR PRIORITY:

Who are you writing the script for? Target audience.

So, who should be your priority? TARGET AUDIENCE!

Address the target market and explain to them how you can solve their problems. Your script and video must not be made with the view of selling products to your clients, rather, they should be created to convince them how your business, its brands, and services can offer them help. Only then the audience will fully understand your purpose, the authenticity of your business and they might end up buying your product.

The other tip is to not mention the features of your brands and ignore other problems. The continuous repetition and boasting about your product will throw away their interest and every part of your video production process will go in vain. Instead, make solutions the ultimate focus of your scripts. The audience will always be keen to know how your business can come useful to them.

SET UP A TONE:

The tone you plan to keep in your script is the most important factor. Animated videos are made to capture attention of audience and keep them engaged.

The scriptwriter can set up a friendly, conversational, humorous or serious tone according to the subject.

The humorous tone makes scripts more fun and they grab attention instantly. The serious tone is used for educational and awareness purposes.

Set the tone according to the subject and always determine how it is going to sound in voice-overs. Make sure the script and voice-overs go together with the business.

To be able to make success as a scriptwriter, follow these tips and more for your next script. Remember a good script means a good representation of your business.

GV is a credible video production agency with a team of talented scriptwriters and video animators with the sole purpose of setting up the game of video animations – geniusvideos and creating magic through creative and informative videos. 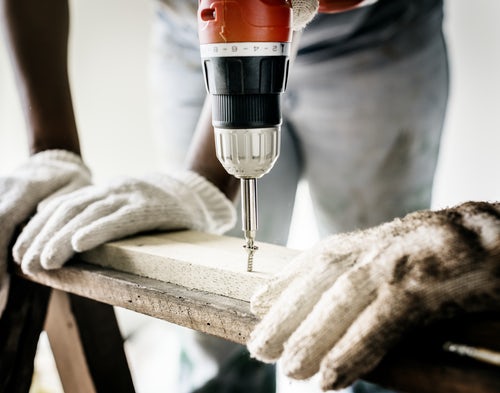 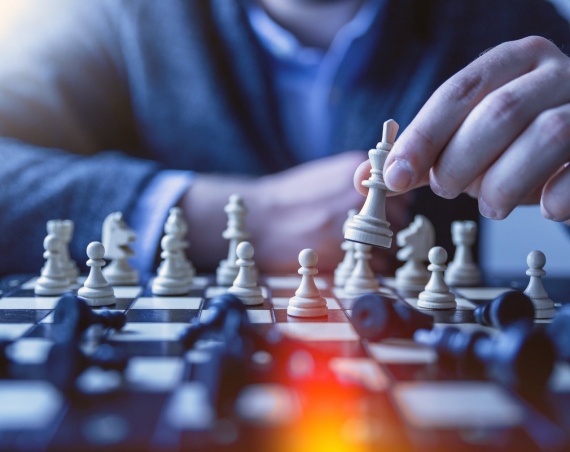 7 aggressive strategies to teach your debts a lesson