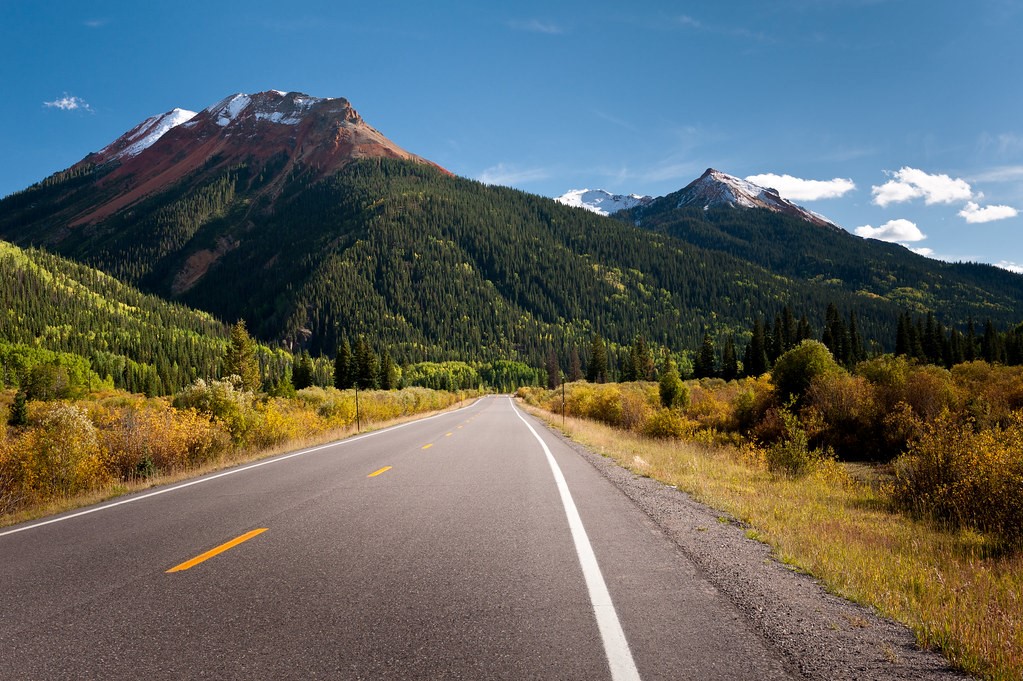 American highways seem to be perfectly flat, deserted and romantic. But is it true that absolutely all roads in the USA are beautiful and ideal? In this country, road services really carefully monitor the routes, preventing emergency situations. Even young drivers who use car rental Florida under 21 can feel confident when traveling in any direction in the USA.

However, this mainly applies to toll motorways, while many free roads become heroes of anti-rating by the number of car accidents. So, last year, the death rate on American roads surpassed the figures for the entire previous decade. What roads of the USA are recognized to be the most dangerous? 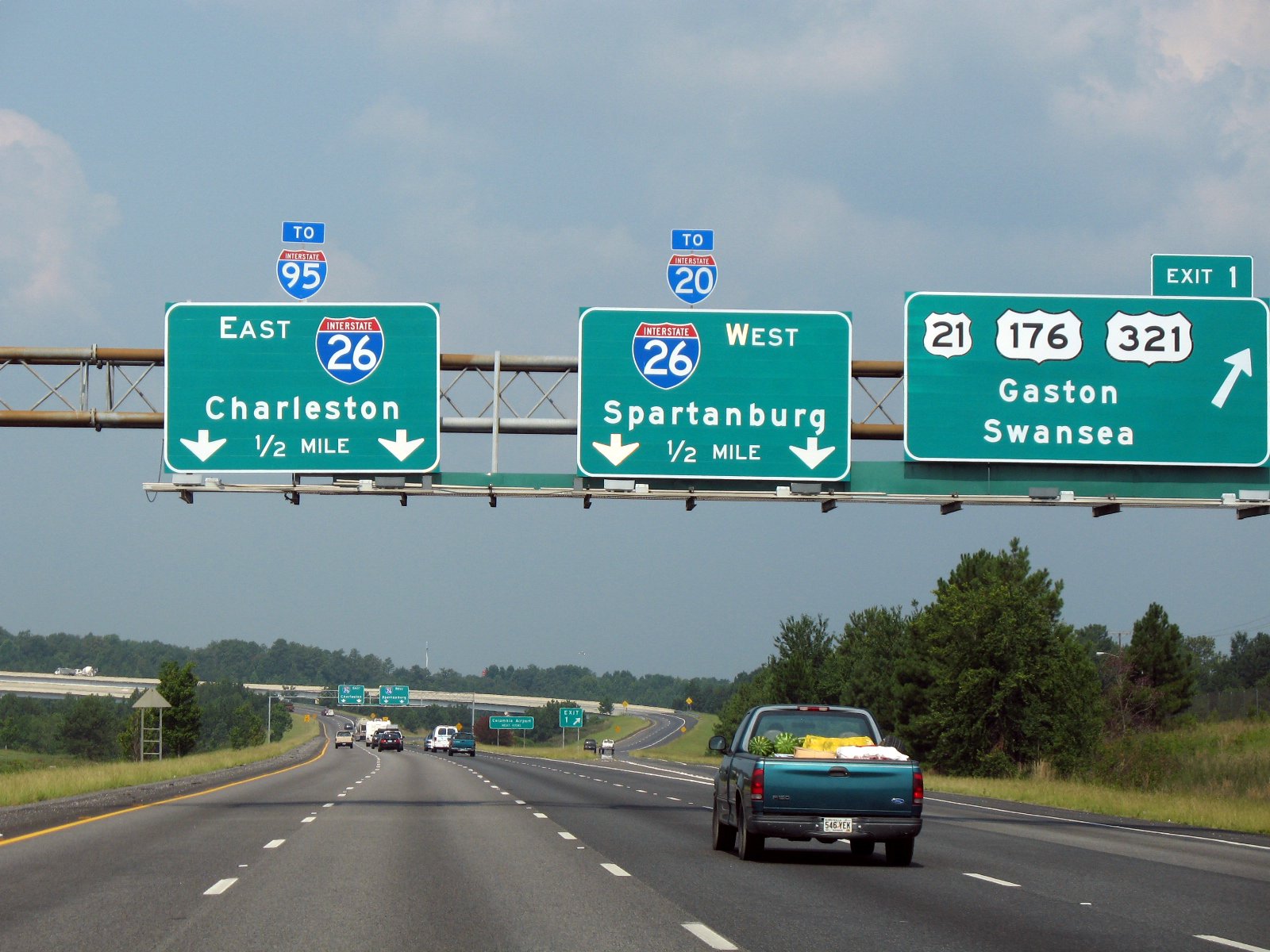 Construction of the highway started in 1957, and almost immediately after its opening, it began to provoke 2 accidents every month. From 2000 till 2010 the road took away lives of 325 people who died in 286 car accidents.

What is so terrible about this seemingly unremarkable road that it causes twice as many deaths than any other, even more filled highway? Due to the specific nature of the area, deep ravines and ditches lie on both sides of this road, while the roadway doesn’t have a protective fence. Thus, any dangerous maneuver, bad weather or negligence of a novice driver – and the car ends up in a ditch from which not everyone gets out alive. 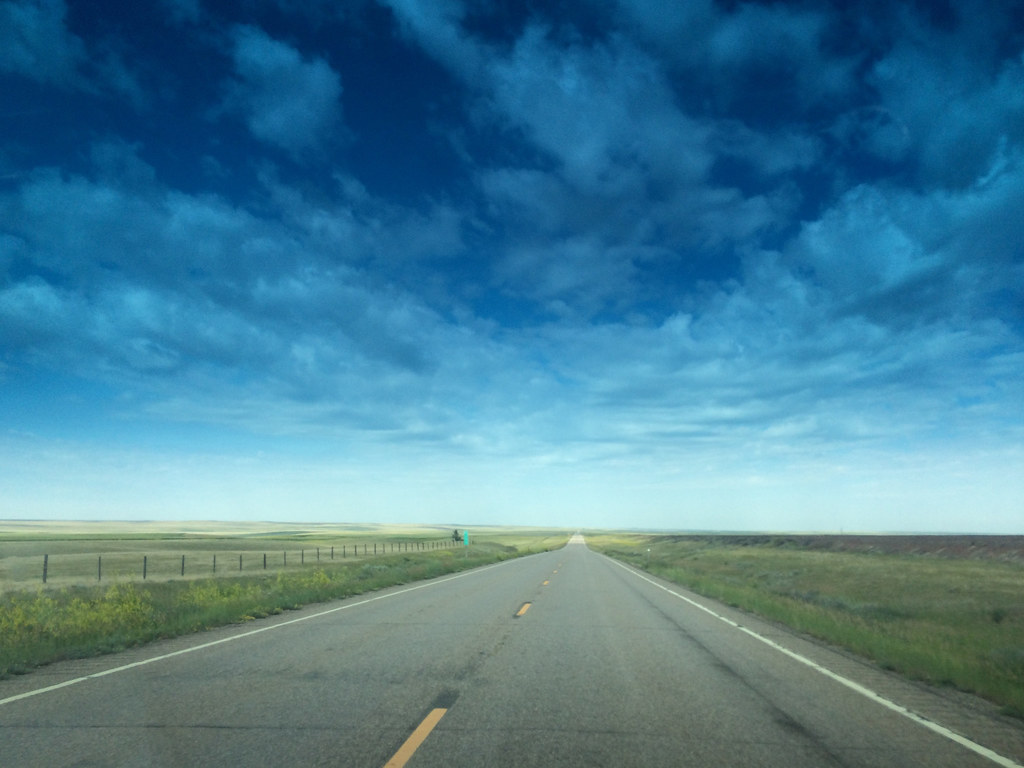 This freeway runs along the most remote corners of the state, where the terrain is replete with plains, extreme mountain serpentines, and forest thickets.

Since the state is one of the least populated in America, many drivers like speeding, trying to quickly drive through the picturesque, but dangerous route. However, they forget that in the event of an accident the ambulance crew will need at least one and a half hours drive to the hospital in this deserted region. That’s why the chances of rescue of desperate motorists are very small. 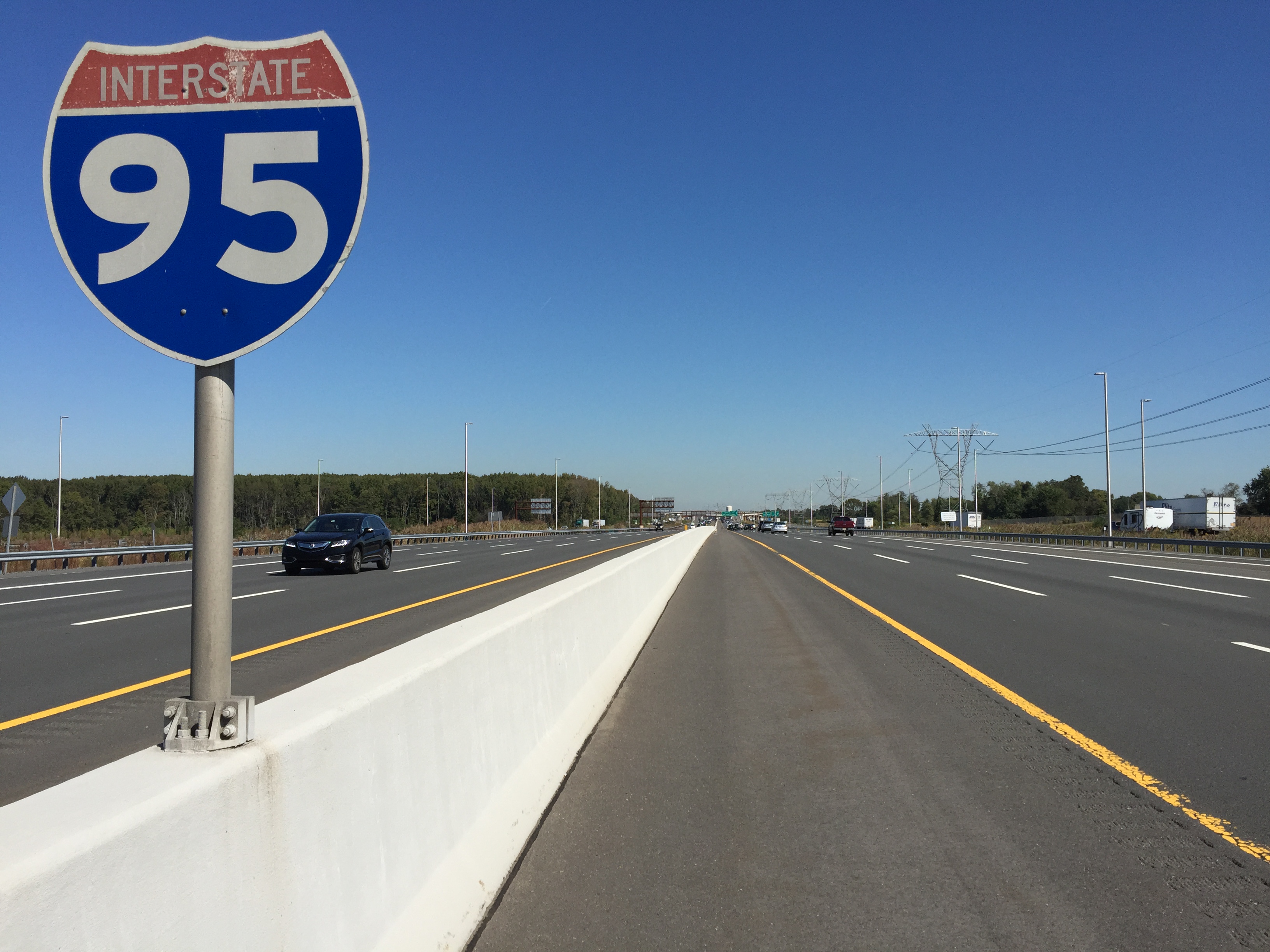 The longest highway in the USA connects 15 states and crosses the country from north to south. This is a high-speed highway, where there’s no low-speed transport, and the maximum speed is determined by the authorities of a particular state. Stops on it are prohibited and permissible only in exceptional cases at special sites, including observation ones, equipped in especially picturesque places.

Because of the small width of the curb – just one meter, even emergency stops in the event of a car breakdown are technically impossible. Therefore, when going on a trip along this route, the driver must be confident in his vehicle. The highest speeds, the specific design of the highway itself, as well as the difficult weather conditions of the East Coast of the USA make this road extremely dangerous.

The high popularity of this road in conjunction with the above-mentioned factors explains the sad statistics of 2,000 accidents annually, of which at least 3–4 dozen ones are fatal. 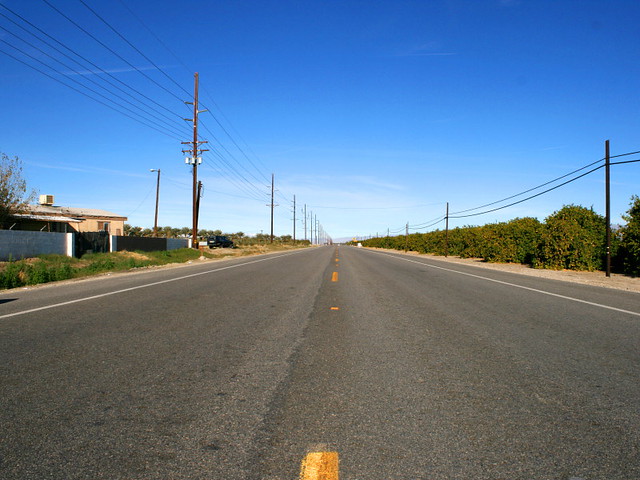 Another no less popular highway connecting California with Washington appeared in this review. It has a high quality coating, it’s always kept in perfect condition, and it doesn’t run through difficult terrain. But why does it belong to one of the most dangerous roads? The first reason again can be called the human factor, since American drivers are not inclined to adhere to the speed limit on deserted roads.

In addition, the route is replete with steep congresses, which, with frequent fogs and in general with very low lightning level of the road, make it deadly for unwary motorists.

The most scenic route of the country spreads over the Atlantic Ocean – it’s called the Overseas Highway. It connects the island of Key West with Florida mainland. Over the entire 203 kilometers of road, drivers can enjoy incredible views of tropical landscapes, water and coral reefs. Movement on it provides such impressions that the driving along it is already considered to be a journey, the final point of which is not so important.

Its danger lies in the same thing as beauty. The whole structure, including 42 bridges, is located in the epicenter of one of the most powerful natural elements – the ocean. The squall winds that bring gusts of up to 300 m/s to the road, and the constant moisture eroding the pavement, make the crossing this bridge one of the most deadly in the country. More than once it experienced catastrophic attacks of hurricanes, causing an emergency evacuation of people, panic, and kilometer-long traffic jams. 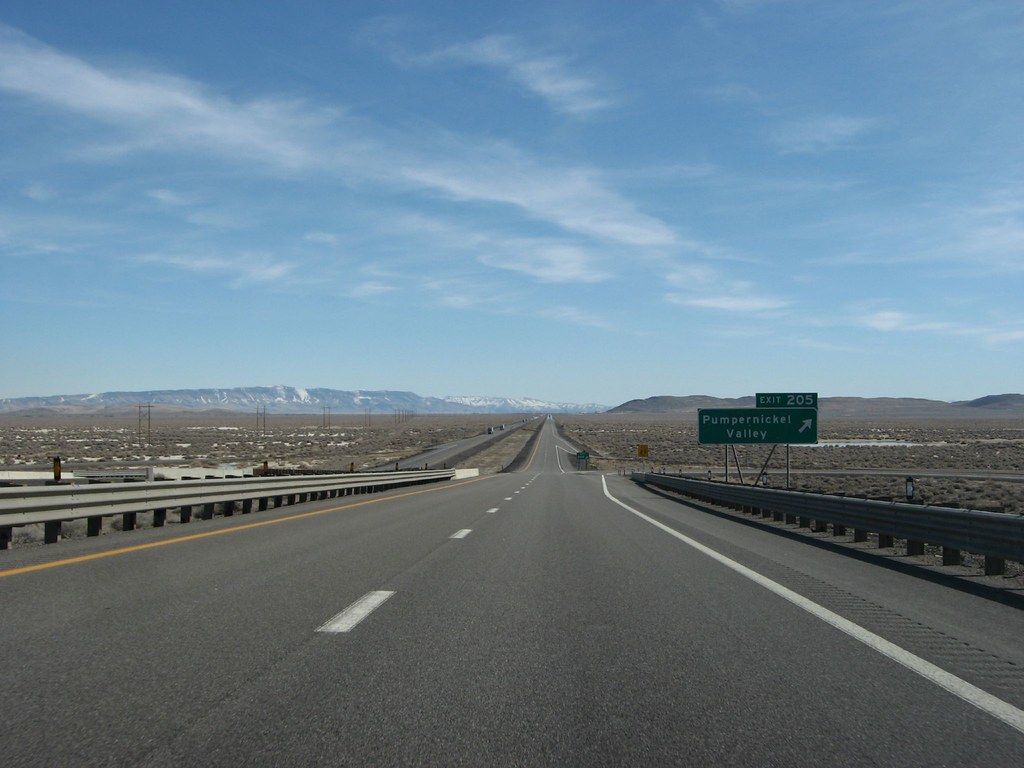 Las Vegas is associated with an endless holiday, but outside of it there’s a huge cruel desert – it has prepared an extreme adventure for the drivers. A trip through the desert is comparable to some vacuum – it hides the distance, it deprives the sense of time, and it distracts from speed control. This condition is especially dangerous at night, when in the absence of any lighting and obstacles along the road the driver is left alone with pitch darkness and believes that nothing dangerous could happen in the desert.

However, the road consists of real springboards, which can cause accidents. Finally, the weather conditions complicate the trip, as the hellish heat may just as quickly change to heavy rain or sandstorm, which deprives visibility and controllability.

Car Travel In The USA: 6 Tips to Prepare For Your Trip 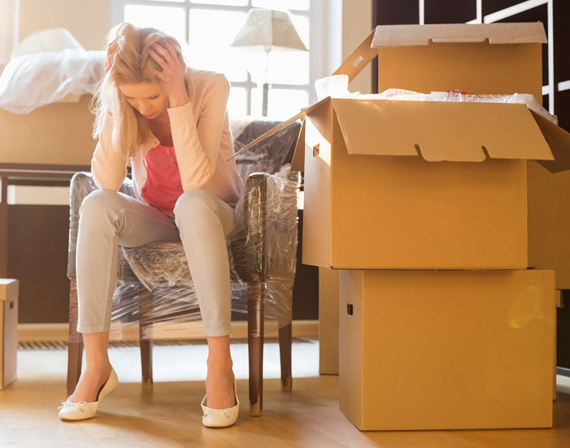 Tips for Appliance Moving to your Desired Destination