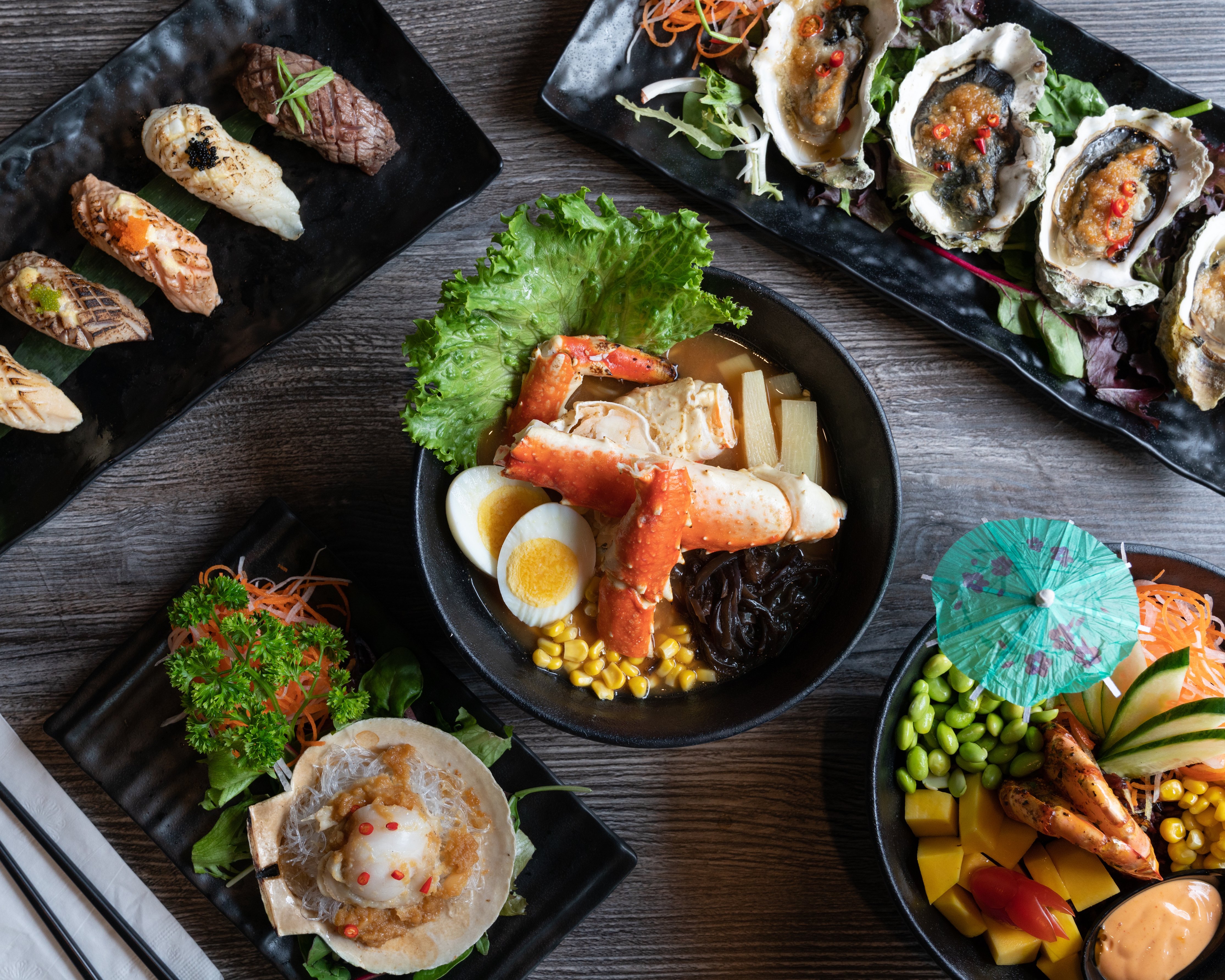 When we see footages of Japanese walking in their cities, it appears that they have ideal body weight and it is quite rare to see people who are overweight. So, it is a good idea to learn more their lifestyle and whether we can adopt it to ours. It appears that the Japanese culture is wired into ensuring ideal body weight. Even sumo wrestlers need to intentionally accumulate their body weights and they also do it in a quite healthy way. One thing that’s apparent, Japanese people don’t get offended easily when someone tells them they seem to gain weight. In other countries, commenting about weight is taboo. In fact, it is not considered as offensive for someone in Japan to scream at their friend the she is getting fat, while in public. They will simply laugh and talk about it calmly.

The Japanese society also makes it hard for them to get fat. Families and friends often discourage people from getting fat and this kind of awareness is already ingrained in their mind. Clothing sizes in Japanese stores don’t exceed LL and it means that being overweight is simply something that has no place in the Japanese society. In the United States, it is uncommon for us to Double XL clothing, due to the prevalence of overweight problems and obesity among consumers. No matter how large they get, Americans will always get clothing that fits them. As more and more people getting overweight, it is something that’s considered as a normal thing. This may not be a good thing, if you want to get healthy and avoid various health problems.

Active lifestyle is something that Japanese often do. They are so busy that they don’t little time to exercise, but it also means that they don’t become couch potatoes. Work is a central part of their lifestyle and it is not uncommon for many salarymen in Japanese cities to come home after 9PM. They walk a lot to and from workplace, by relying more on public transportation to get them between home, workplace and stores. It means that they need to walk more often. The next day, they would do the same routine over and over again. Working for many hours may not seem to a healthy thing to do, but it also prevents them from eating too much. Also, they usually bring food from home, because it is convenient and lunch in business districts can be quite expensive.

Japanese people do socialize a lot and it is another reason why they don’t get fat. Japanese often live in small apartments, which are not designed for entertaining a large number of friends and families. For this reason, they often meet with them in public spaces and parks. Again, this causes them to walk more often during the weekend, instead of spending hours in front of the television. They also often take trips to mountain and lake to perform various activities. Food is an important part in their lives, but meat is usually seafood, which is an added bonus for their health. 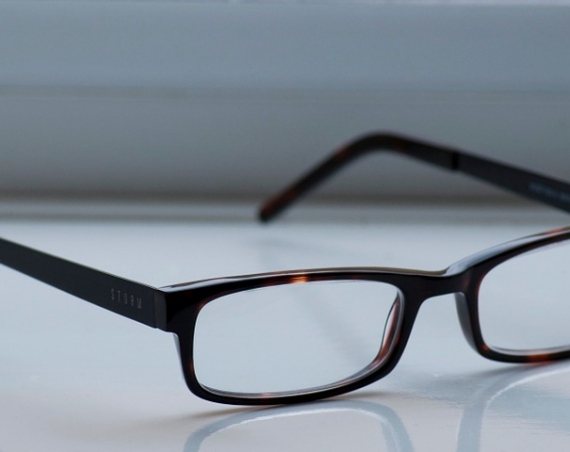 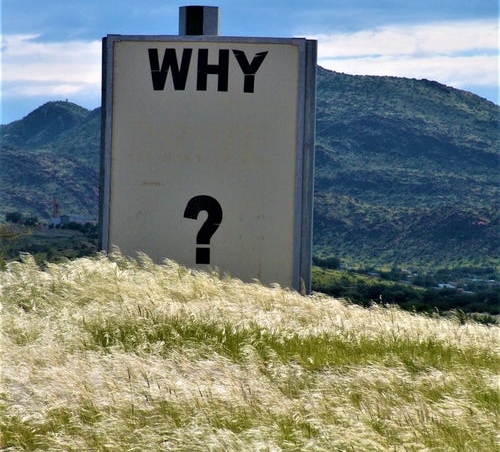 Why Paleo Lifestyle is Better Than Having Repeated Crash Diets?